In our modern, long-hours culture, we place a high value on career and success. So it’s not surprising that retirement is seen as an end, rather than the start of something new.

But it’s a mistake to think that you have to have a job to be productive or fulfilled. Many people achieve much more when they retire than they ever did at work, finally having the time to pick up on their interests, and be true to their passions.

Retirement is a state of mind rather than something that starts at a certain age. And life doesn’t need to close or end. In fact, it can open up in surprising and healing ways.  And it can also be a journey of discovery and adventure. Go into it with curiosity about yourself and embrace the possibilities that open up to you.

All of our films are made possible through the generous support of our patrons.
To be part of this journey : https://www.patreon.com/greenrenaissance
If you'd prefer to make once off contribution, our PayPal details are : paypal.me/greenrenaissance

Who is Green Renaissance? We are Michael and Justine - passionate filmmakers, living off-grid and dedicating our time to making films that we hope will inspire and share positivity out into the world.

A huge thank you to these guys, who so generously gave of their to time to help with language translations:
Arabic - by Mohammad Alkhudhair
Catalan - by Pau Zabaleta
Croatian - by Davor Bobanac
Czech - by Pavla Látalová
Dutch - by Karla Greven
English - by Justine du Toit
French - by Amélie Macoin
German - by Tanja Pütz
Greek - by Angeliki Papadimitriou
Hindi - by Parul Sharma
Italian - by Vincenzo Mocerino
Khmer - by Measraksmey Bou
Korean - by Chloe Park
Persian - by Mona Zadsham
Polish - by Anna Konieczna
Portuguese - by Tatiana Campelo
Russian - by Assiya Marzhanova
Slovak - by Zuzana Beratsova
Slovenian - by Jasmina Kovačič
Spanish - by Emanuel Mori
Vietnamese - by Thi Le and Nguyen Phan 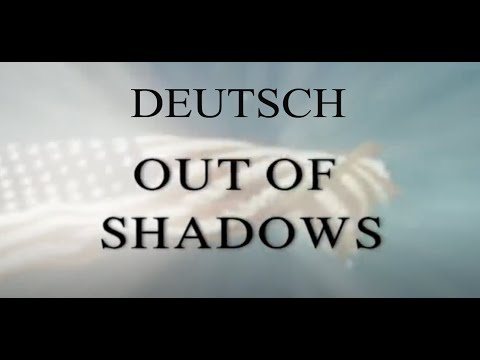