Here's what you need to know about QAnon, the right-wing conspiracy group that's gone from 4chan to making real-life appearances at Trump rallies.
» Subscribe to NowThis: http://go.nowth.is/News_Subscribe

What is QAnon? Why is QAnon popping up at Trump rallies such as the Trump Rally in Florida recently. QAnon is a wild right-wing conspiracy theory that started on 4chan and 8chan, two anonymous online message boards.

In October 2017, a user named Q, who claimed to be a high-level government official, began posting cryptic 'clues' and other posts about the 'deep state' and people like: Hillary Clinton, George Soros, Tom Hanks, and The Illuminati.

Q Anon also purports thats Robert Mueller isn't actually investigating Trump but that instead, Mueller is trying to bring down the deep state.

NowThis is your premier news outlet providing you with all the videos you need to stay up to date on all the latest in trending news. From entertainment to politics, to viral videos and breaking news stories, we’re delivering all you need to know straight to your social feeds. We live where you live. 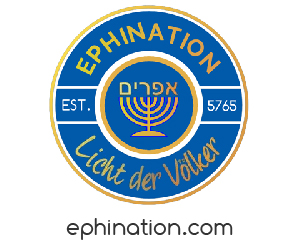