As featured in 'Stranger Things', the US supernatural horror television series.

The track is taken from Peter's eighth studio album 'Scratch My Back', the first part of Peter’s song-swap project. Originally conceived as a reciprocal arrangement that would be released as one album it was Peter’s half that arrived first, in 2010, featuring his orchestral interpretations of some of his favourite songs.

The second part, featuring artists covering Peter’s songs was aptly named 'And I’ll Scratch Yours' and followed in 2013.

Scratch My Back tracklisting:
Heroes
The Boy In The Bubble
Mirrorball
Flume
Listening Wind
The Power Of The Heart
My Body Is A Cage
The Book of Love
I Think It's Going To Rain Today
Apres Moi
Philadelphia
Street Spirit (Fade Out) 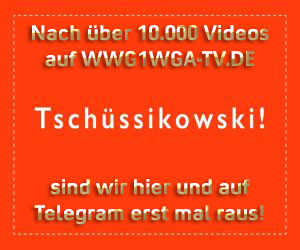