Donald Trump continues his victorious path through the US presidential election 2016. After forcefully succeeding president Obama he faces the globalists and their puppets. But with only 300 Spartan warriors, can he beat George Soros himself? Will he Make America Great Again?

Just to clarify some things, the three members of the establishment coming to meet Trump in the beginning are, from left to right:
Sumner Redstone, owner of MTV, Viacom, Paramount pictures and various other media channels
Ben Shapiro, conservative columnist whom I'll admit has written and produced some good material, but I believe he's shown his true colors as controlled opposition in regards to Trump
Michael Eisner, CEO of the Walt Disney company, which also is one of the major owners of the US mass media

This is a parody of the movie 300, starring Donald Trump as the Spartan king Leonidas. It is also a stand-alone sequel to our previous video, The Trumpinator. 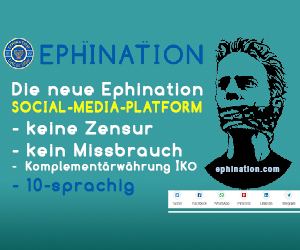